A place for Pablo

This blog is usually a place for my love of bikes, and to have a few laughs. Today it's for Pablo and his family. 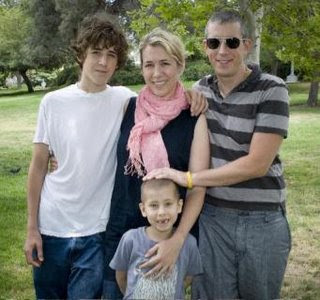 Grady, Joann, Jeff & Pablo
Pablo is the 6 year- and 6 day-old son of a friend who ended his battle with cancer yesterday. His father Jeff is a committed road rider - this past year he has ridden as a way to focus everything it took to accompany Pablo in that fight. He has shared the deepest parts of that battle in his blog, which has moved and inspired people around the world who have followed the ups and downs of their heroic fight. 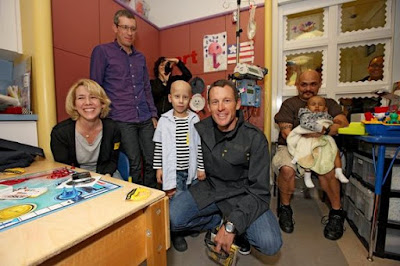 But that part is over now, and I wish them all peace.

Yesterday, after Pablo was gone, they took a ride around Silverlake Reservoir - something Pablo loved to do. They did it in his memory, something they'll continue to do as they work through this, bringing Pablo along with them in spirit, with his Elijah-like saddle empty. Not awaiting Pablo's return, but symbolizing how they will continue to carry him with them. 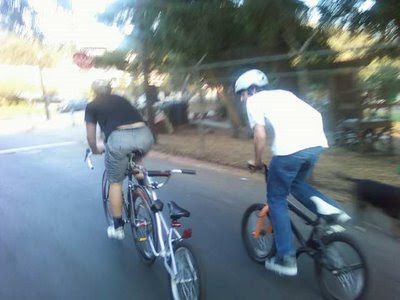 Good-bye Pablo, and blessings on this inspiring family that loves him so.

(If you have a little something to spare you can donate to the Pablove Foundation...)

[UPDATE: Lance's shout out to Pablo and his family...]
Posted by jhaygood at 8:42 AM